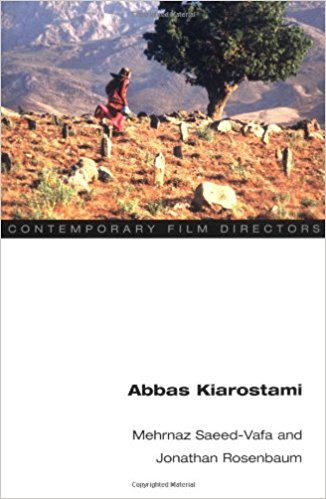 Title: Abbas Kiarostami (Contemporary Film Directors) | Author(s): Mehrnaz Saeed-Vafa, Jonathan Rosenbaum | Year: 2003 | Language: English | Pages: 168 | Size: 8 MB | Extension: pdf  This penetrating study of the Iranian filmmaker Abbas Kiarostamis life and work engages a cross-cultural dialogue between Mehrnaz Saeed-Vafa, an Iranian filmmaker, and Jonathan Rosenbaum, a film critic, both of whom have an intense interest in Kiarostamis work. A pioneer in Iranian cinema and considered one of the most controversial and influential filmmakers alive, Kiarostami has written or directed more than twenty films. He gained notoriety in the West in the 1990s with the breakaway films "Close-Up" and "Through the Olive Trees", and became the first Iranian director to win the Palme dOr at the Cannes Film Festival for "Taste of Cherry". He is also largely credited for his contributions to the Iranian New Wave. "Abbas Kiarostami" is the first full-length, English-language study of his work. A unique and resplendent collaboration featuring two distinct but complementing perspectives, the book places Kiarostami and his films in a national context and provides American readers with valuable insights into Iranian culture, Kiarostamis portrayal of women and politics, and his influence on other filmmakers.